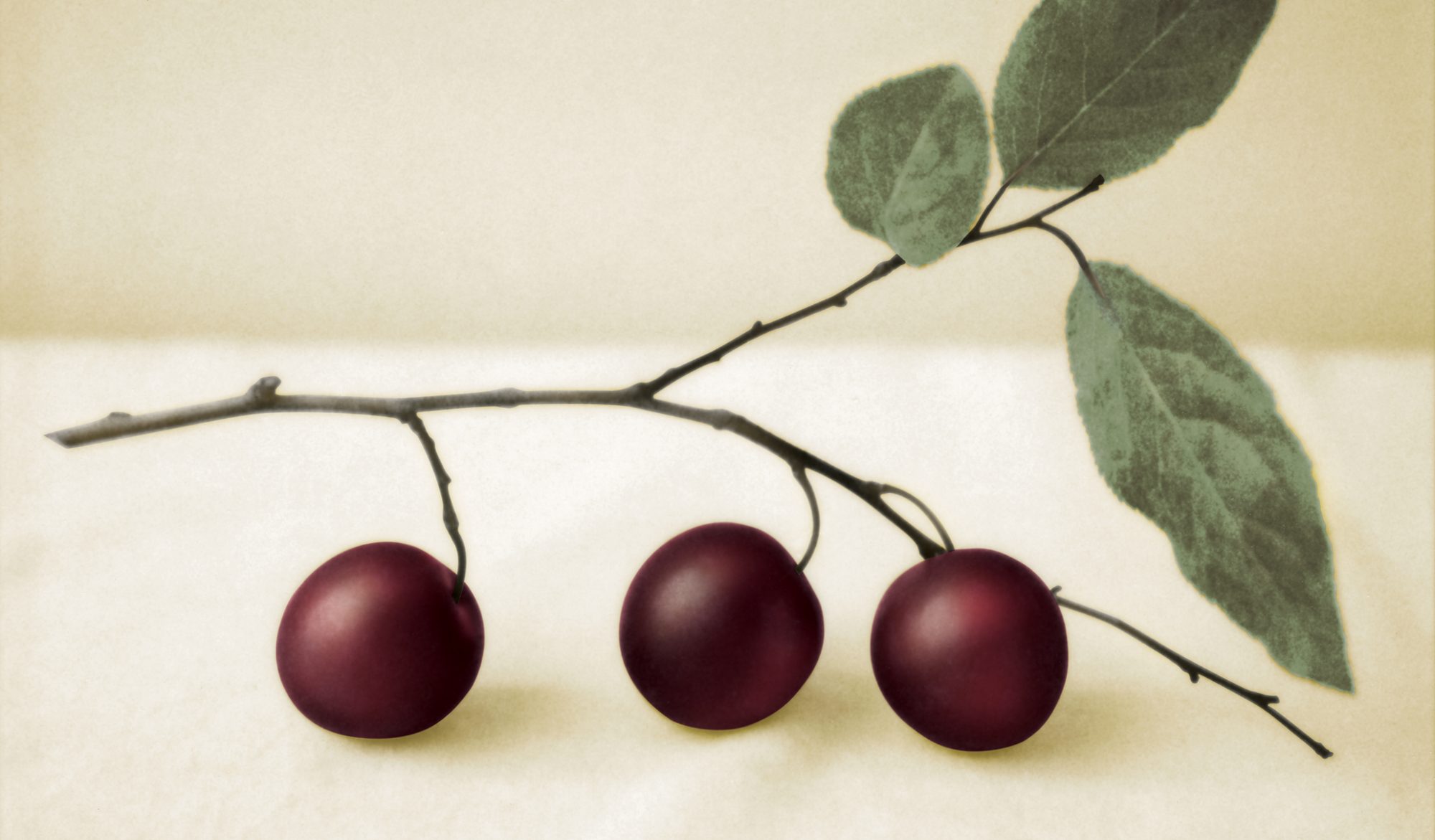 Just before the winter solstice, my brother, sister, and I let go of the simple wood-framed house we had called home for forty years. It took a year to empty the house of its furniture and layers of accumulated memories. The process brought to light the true, steady presence of an extended family of fruit trees in the backyard. I remembered my dad’s annual ritual of pruning and trying out new grafts on the apple tree, or when my parents planted the persimmon tree to replace an old oak. Looking back, Dad’s tending the trees was his way of grounding life—healing, bridging the past with the present.

My father, Taro Fukumori, often recalled that as a boy he felt more comfortable getting his hands dirty tilling fields than sitting in a classroom. He and his four siblings were raised as tenant farmers, cultivating vegetables and a pear orchard in central California. When Taro was sixteen, his father unexpectedly died. A year later Japan attacked Pearl Harbor, and on February 19, 1942 President Franklin D. Roosevelt signed Executive Order 9066, authorizing the evacuation of Japanese Americans to internment camps. Taro’s family was given two weeks to pack one suitcase, forced to leave everything else behind. When they arrived at the Tule Lake internment camp, they learned that their house had been torched and burned down. 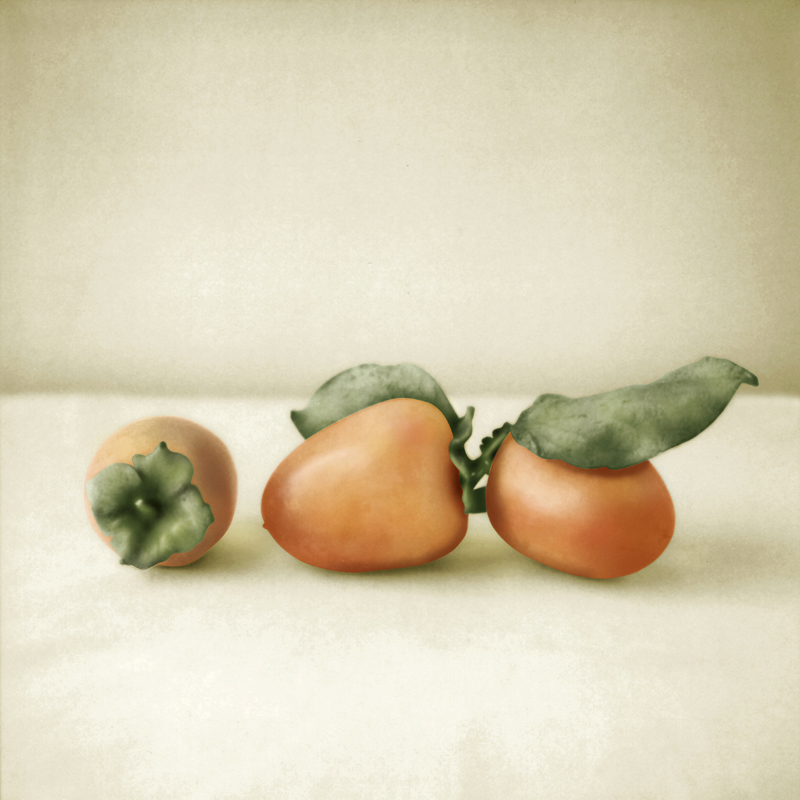 When the war ended, the family splintered off to seek employment. Taro moved to the Central Valley to find seasonal work as a farm laborer, his sisters found office jobs, and his mother worked as a housekeeper. By 1948, my father was drafted to serve in the U.S. military and had met my mother at a Sadie Hawkins dance. He attended trade school on the GI bill, married my mother in 1953, and became an engine inspector for United Airlines. He settled our family in Albany, California, establishing roots with a home and orchard of his own. 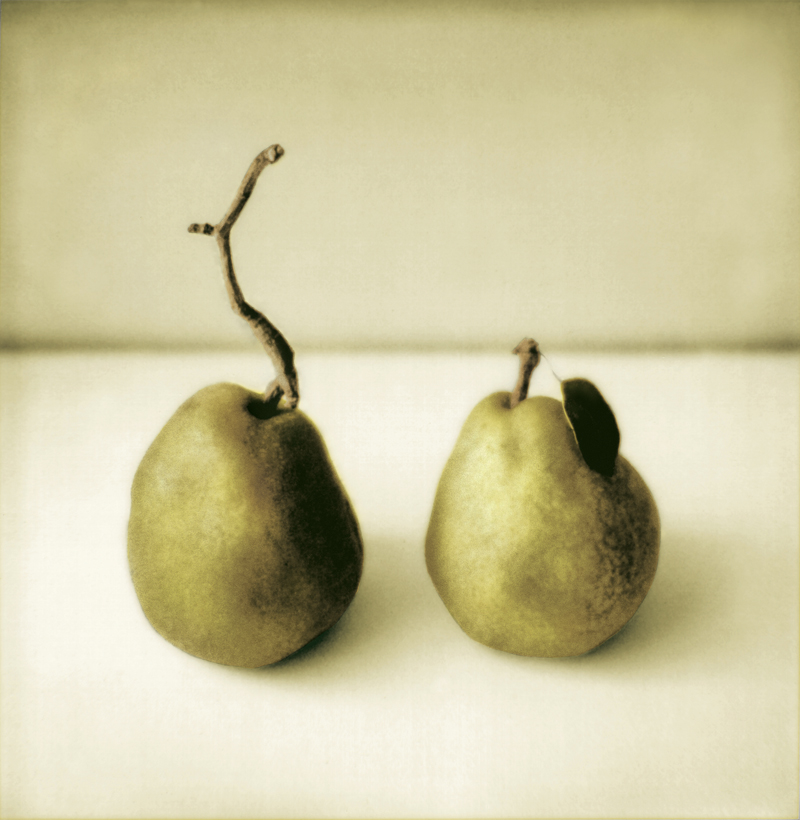 I savored that last season in my family home. The cherry plum, persimmon, fig, lemon, apple, and pear trees had grown taller, fuller, and more expressive over the years—a seasonal barometer, unconditionally yielding the byproduct of life for us to consume or compost. Sensation and reflection brought back fond memories with the realization that this tiny orchard was indeed a big part of my being; documenting the fruit has become my personal almanac. Framing a facet of nature through the camera lens is an expression of the color and flavors of childhood, of home-sweet-home, nature and human nature—a means of reconciling and revering life’s cycles. 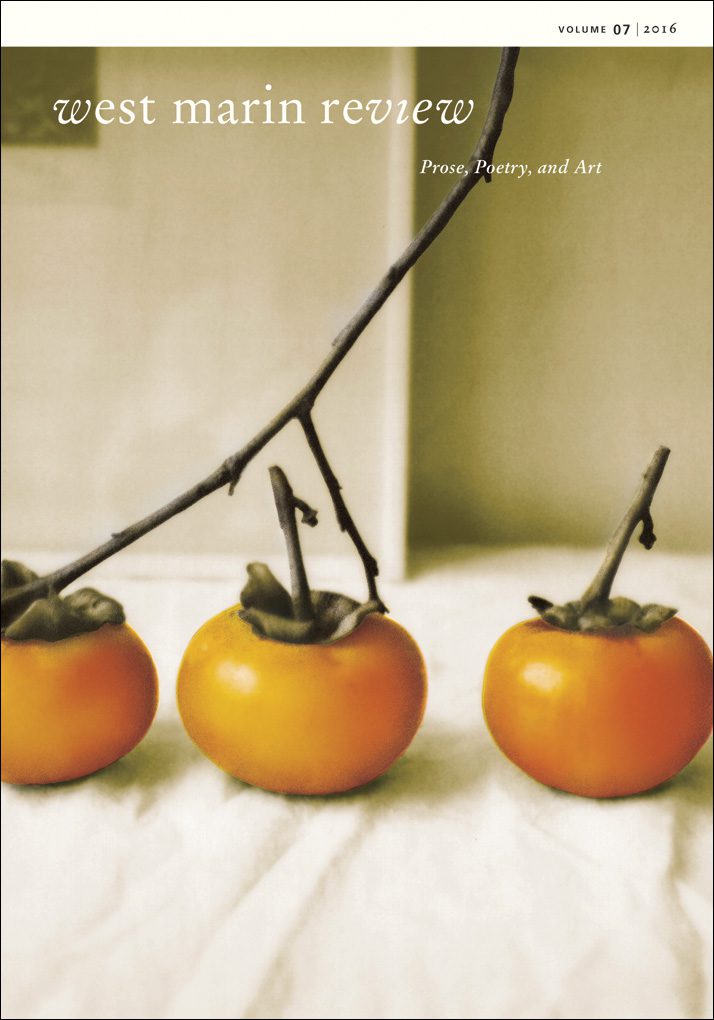