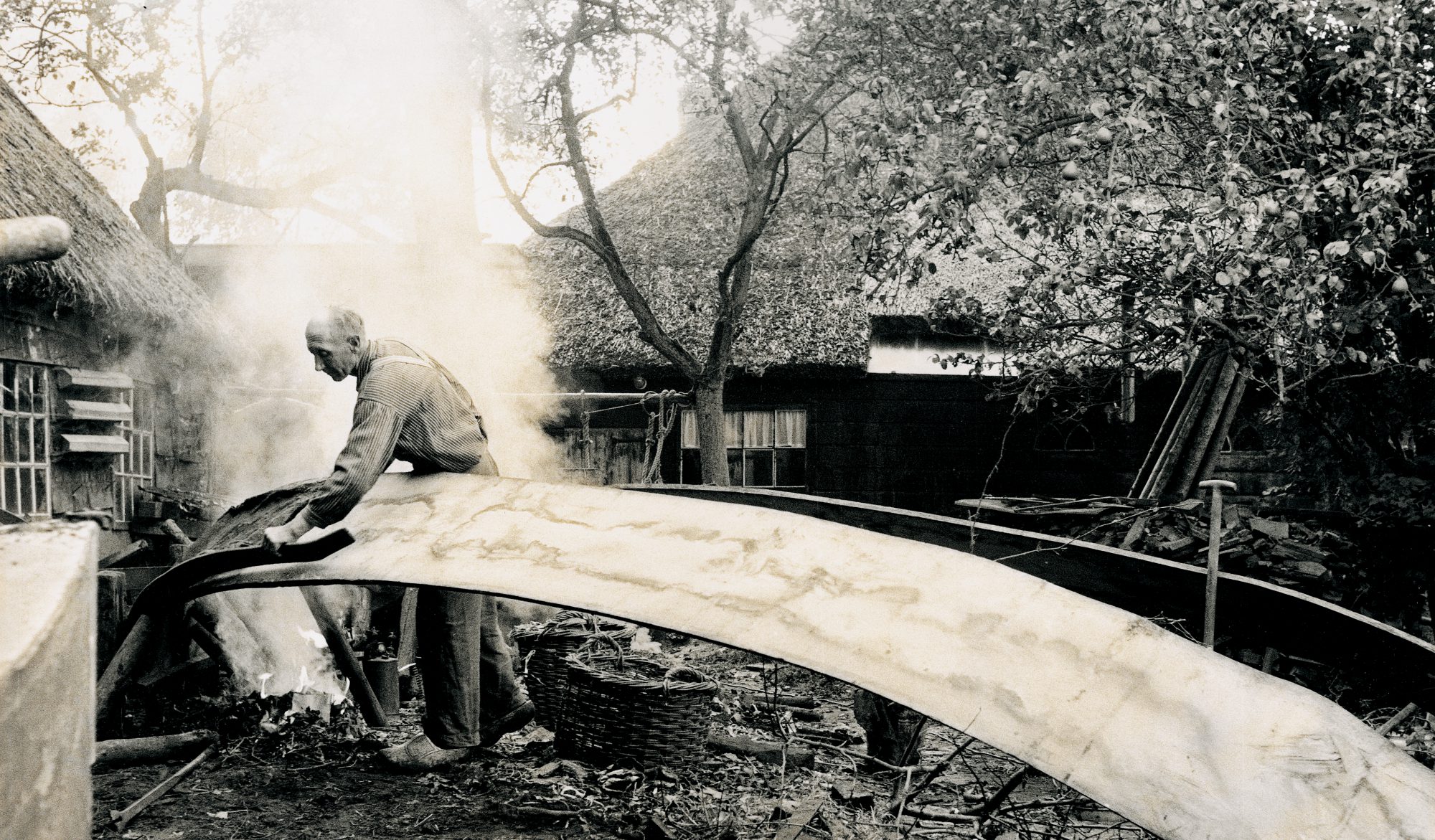 Jan Schreur, Boatbuilder in Giethoorm, Jan Schreur’s family
built these types of boats for hundreds of years, and they continue
to do so. Jan heats and wets the wood in order to bend it.
Volume 2

In the 1950s I photographed these two villages situated in the north of Holland, only 20 miles apart (and 20 miles from the village in which I grew up), but they are two different worlds. “The Elders” and “Boatbuilder” are from Giethoorm, a very old settlement in the middle of lakes and wetlands, only accessible by boat or bike. The population is Protestant, but of a very open-minded variety. In the 1950s they chose as their minister a homosexual who lived with his Italian boyfriend in the rectory. The people never regretted their choice, and the minister stayed for years. Staphorst is less isolated, but people there live in a totally closed society, with strict rules for all matters of everyday life. They dress as they have for hundreds of years. They are excellent farmers. 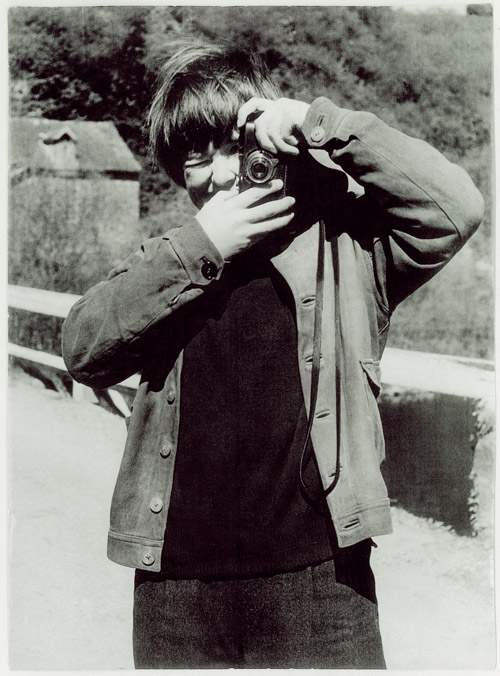 Annet Held and her camera 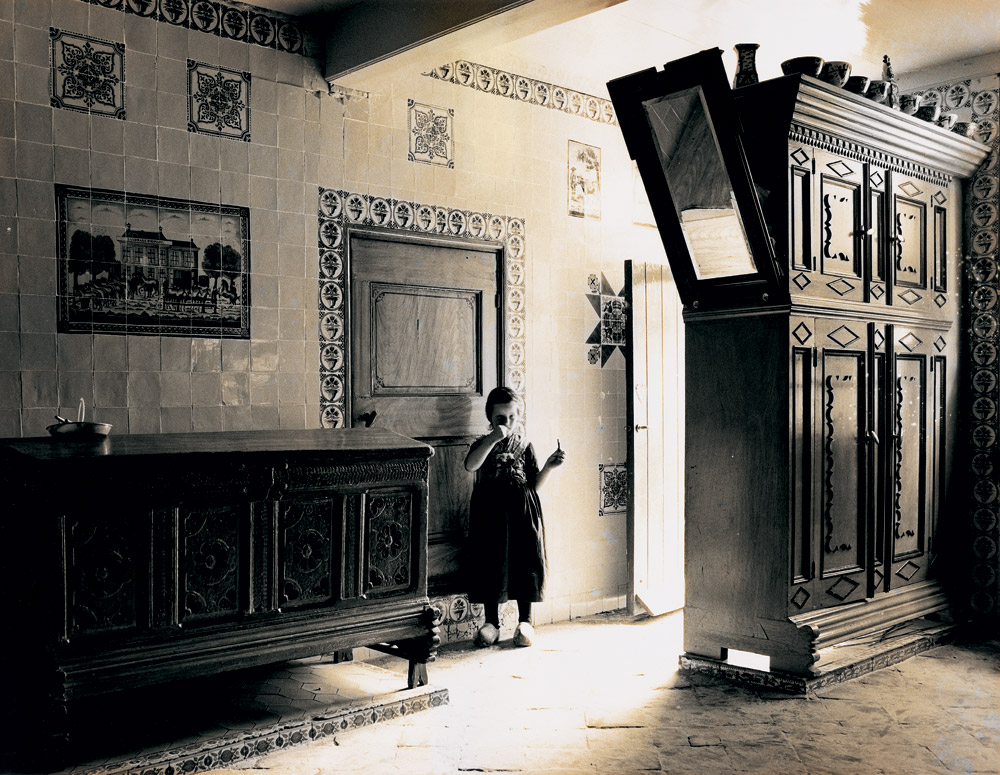 The village is a visual pleasure, the houses thatch-roofed with green doors, the interiors like 17th-century Dutch paintings. The walls are tiled, the floor is stone, and every Saturday white sand is scattered on the floors to protect them from people’s wooden shoes. 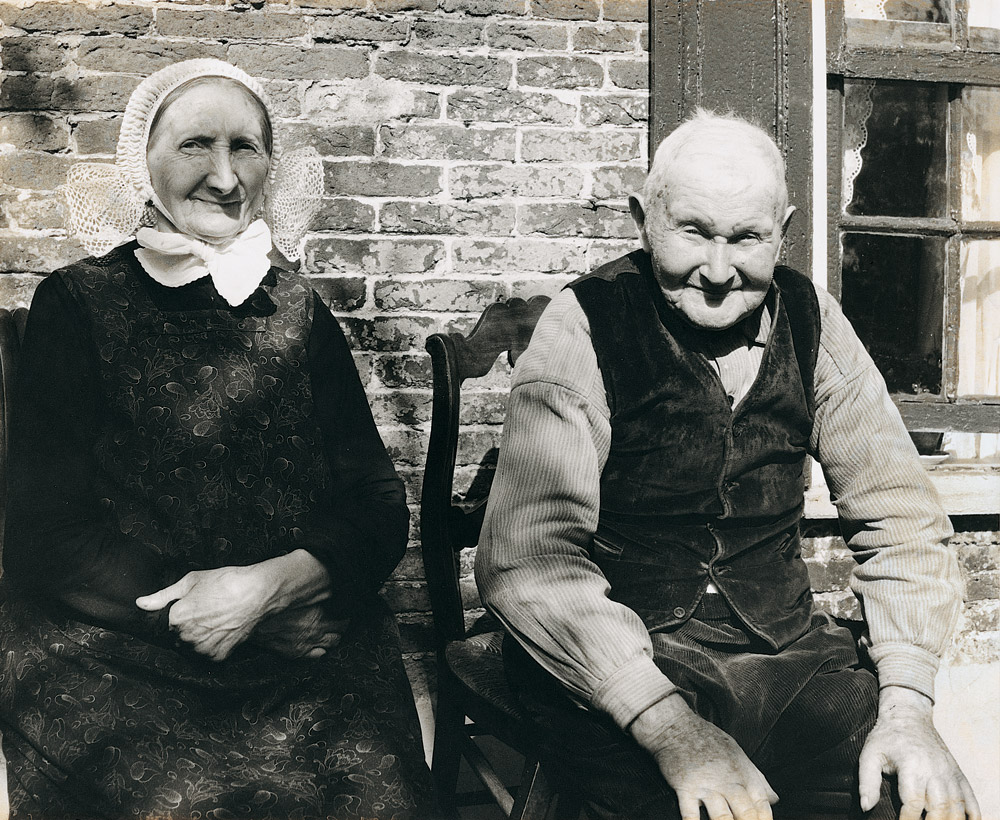 When I took this photo, the old lady asked me how much I was going to pay her. I told her I wouldn’t pay her, but I would send her a copy of the photo, which I did. 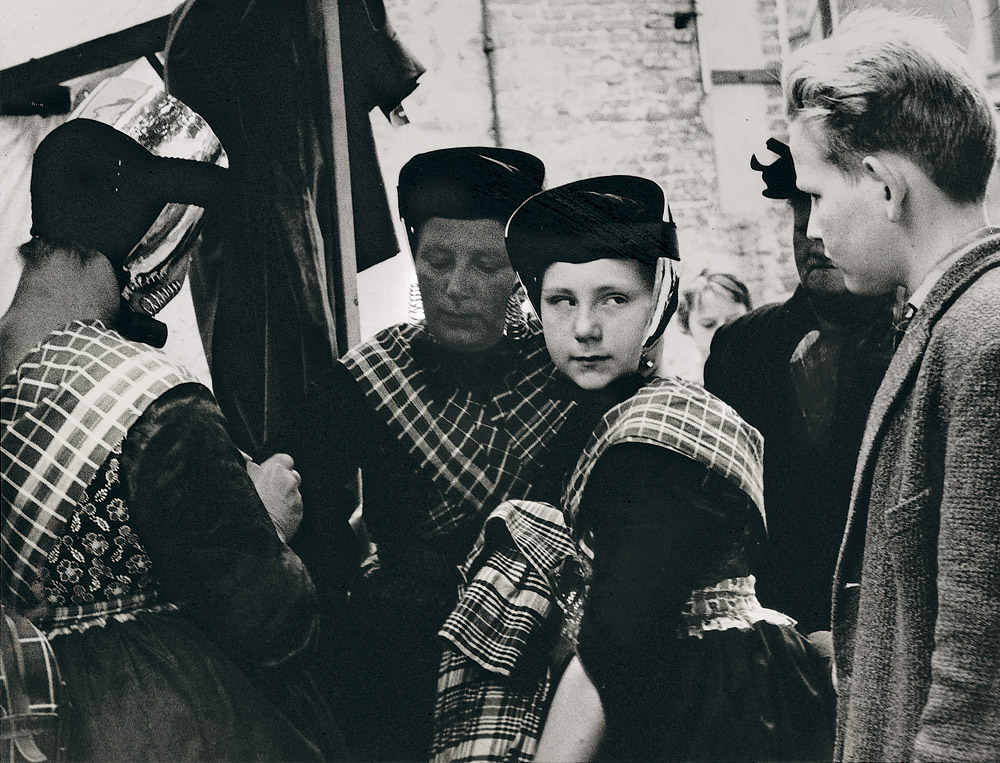 In Staphorst in the 1950s, a teenage girl would carry a little embroidered bag to market. If she allowed a boy to have the bag, she would be waiting for him the following Thursday night. Their secret meetings continued until the girl was pregnant, then both families arranged a wedding. 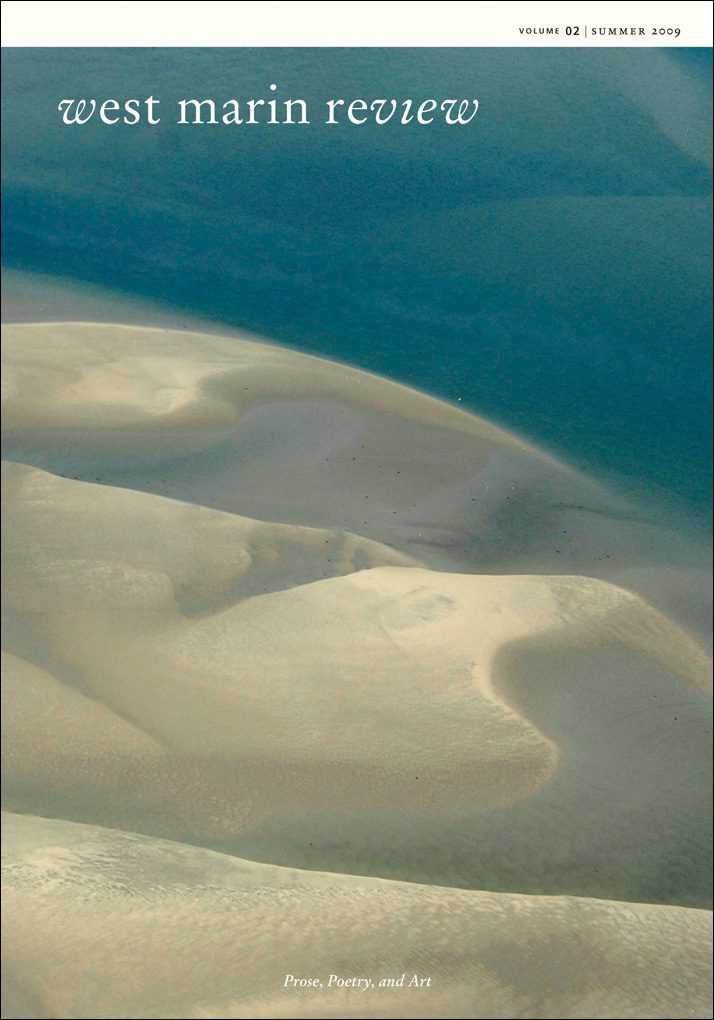